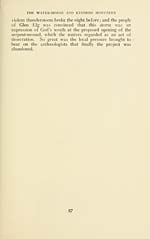 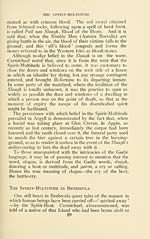 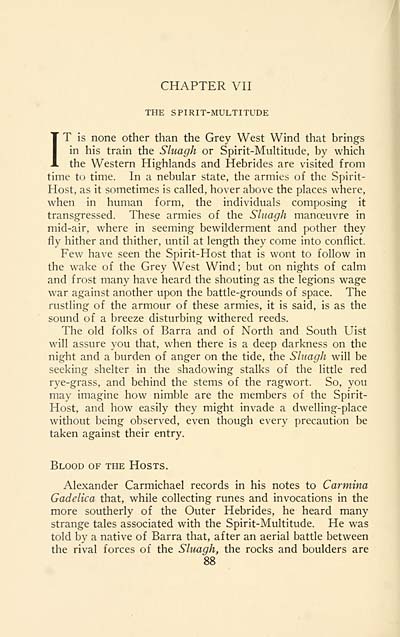 CHAPTER VII
THE SPIRIT-MULTITUDE
IT is none other than the Grey West Wind that brings
in his train the Sluagh or Spirit-Multltiide, by which
the Western Highlands and Hebrides are visited from
time to time. In a nebular state, the armies of the Spirit-
Host, as it sometimes is called, hover above the places where,
when in human form, the individuals composing it
transgressed. These armies of the Sluagh manceuvre in
mid-air, where in seeming bewilderment and pother they
fly hither and thither, until at length they come into conflict.
Few have seen the Spirit-Host that is wont to follow in
the wake of the Grey West Wind; but on nights of calm
and frost many have heard the shouting as the legions wage
war against another upon the battle-grounds of space. The
rustling of the armour of these armies, it is said, is as the
sound of a breeze disturbing withered reeds.
The old folks of Barra and of North and South Uist
will assure you that, when there is a deep darkness on the
night and a burden of anger on the tide, the Sluagh will be
seeking shelter in the shadowing stalks of the little red
rye-grass, and behind the stems of the ragwort. So, you
may imagine how nimble are the members of the Spirit-
Host, and how easily they might invade a dwelling-place
without being observed, even though every precaution be
taken against their entry.
Blood of the Hosts.
Alexander Carmichael records in his notes to Carmina
Gadelica that, while collecting runes and invocations in the
more southerly of the Outer Hebrides, he heard many
strange tales associated with the Spirit-Multitude. He was
told by a native of Barra that, after an aerial battle between
the rival forces of the Sluagh, the rocks and boulders are
88