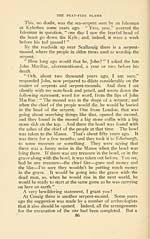 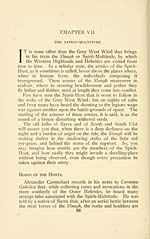 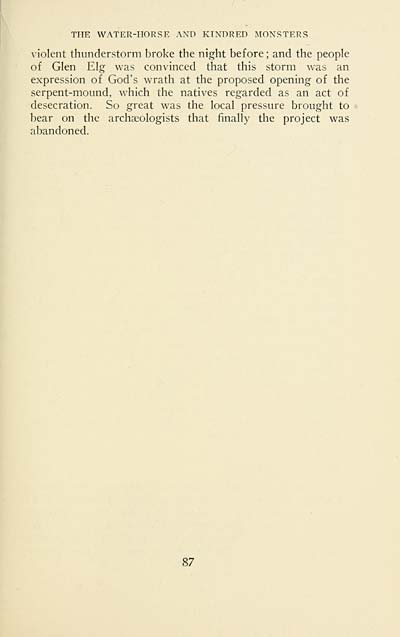 THE WATER-nORSE AND KINDRED MONSTERS
violent thunderstorm broke the night before ; and the people
of Glen Elg was convinced that this storm was an
expression of God's wrath at the proposed opening of the
serpent-mound, which the natives regarded as an act of
desecration. So great was the local pressure brought to
bear on the archaeologists that finally the project was
abandoned.
87