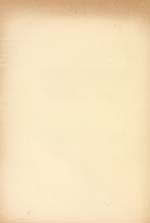 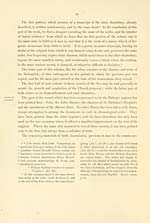 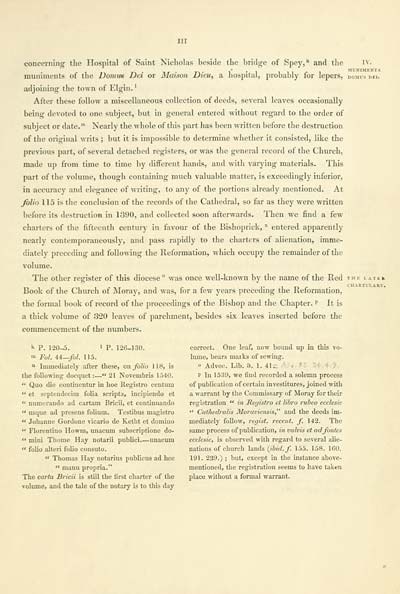 concerning the Hospital of Saint Nicholas beside (lie bridge of Spey, k and the
muniments of the Domus Dei or Maison Dieu, a hospital, probably for lepers,
adjoining the town of Elgin. '
After these follow a miscellaneous collection of deeds, several leaves occasionally
being devoted to one subject, but in general entered without regard to the order of
subject or date. m Nearly the whole of this part has been written before the destruction
of the original writs ; but it is impossible to determine whether it consisted, like the
previous part, of several detached registers, or was the general record of the Church,
made up from time to time by different hands, and with varying materials. This
part of the volume, though containing much valuable matter, is exceedingly inferior,
in accuracy and elegance of writing, to any of the portions already mentioned. At
folio 1 15 is the conclusion of the records of the Cathedral, so far as they were written
before its dotruction in 1390, and collected soon afterwards. Then we find a few
eharters of the fifteenth century in favour of the Bishoprick, n entered apparently
nearly contemporaneously, and pass rapidly to the charters of alienation, imme-
diately preceding and following the lleformation, which occupy the remainder of the
volume.
The other register of this diocese ° was once well-known by the name of the Red
Book of the Church of Moray, and was, for a few years preceding the Reformation,
the formal book of record of the proceedings of the Bishop and the Chapter. ° It is
a thick volume of 320 leaves of parchment, "besides six leaves inserted before the
commencement of the numbers.
MtlNlMKNTA
DOMUS DEIi
IB£ L A T K &
CHARTILARY.
k P. 12CU5. 1 P. 126-130.
"> Ful. 44—fol. 115.
n Immediately after these, on folio 118, is
the following docquet : — " 21 Novembris 1540.
" Quo die continentur in hoc Registro centum
" et septendecim folia scripta, incipiendo et
" numorando ad cartam Bricii, et continuando
" usque ad presens folium. Testibus magistro
" Johanne Gordone vicario de Kctht et domino
" Florentino Howm, unacum subscriptione do-
" mini Thome Hay notarii publici unacum
" folio alteri folio consuto.
" Thomas Hay notarius publicus ad hec
" manu propria."
The carta Bricii is still the first charter of the
volume, and the tale of the notary is to this day
correct. One leaf, now bound up in this vo-
lume, bears marks of sewiug.
° Advoc. Lib. a. 1. 41.
P In 1539, we find recorded a solemn process
of publieation of certain investitures, joined with
a warrant by the Commissary of Moray for their
registration " in Jtegistro et libro rubeo ecclesie
" Cathedralis Moraviensis," and the deeds im-
mediatcly follow, regist. recent. f 142. The
same process of publication, in valvis et adfontes
ecclesie, is observed with regard to several alie-
nations of church lands (Jbid.f. 155. 158. 160.
191. 239.) ; but, except in the instance above-
mentioned, the registration seems to have taken
place without a formal warrant.