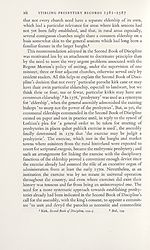 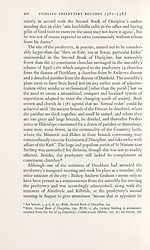 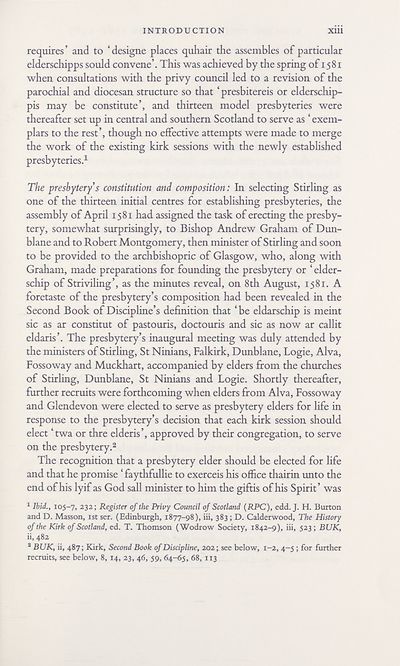 INTRODUCTION
xiii
requires’ and to ‘designe places quhair the assembles of particular
elderschipps sould convene’. This was achieved by the spring of 1581
when consultations with the privy council led to a revision of the
parochial and diocesan structure so that ‘ presbitereis or elderschip-
pis may be constitute’, and thirteen model presbyteries were
thereafter set up in central and southern Scotland to serve as ‘ exem¬
plars to the rest’, though no effective attempts were made to merge
the work of the existing kirk sessions with the newly established
presbyteries.1
The presbytery’s constitution and composition: In selecting Stirling as
one of the thirteen initial centres for establishing presbyteries, the
assembly of April 1581 had assigned the task of erecting the presby¬
tery, somewhat surprisingly, to Bishop Andrew Graham of Dun¬
blane and to Robert Montgomery, then minister of Stirling and soon
to be provided to the archbishopric of Glasgow, who, along with
Graham, made preparations for founding the presbytery or ‘ elder-
schip of Striviling’, as the minutes reveal, on 8th August, 1581. A
foretaste of the presbytery’s composition had been revealed in the
Second Book of Discipline’s definition that ‘ be eldarschip is meint
sic as ar constitut of pastouris, doctouris and sic as now ar callit
eldaris’. The presbytery’s inaugural meeting was duly attended by
the ministers of Stirling, St Ninians, Falkirk, Dunblane, Logie, Alva,
Fossoway and Muckhart, accompanied by elders from the churches
of Stirling, Dunblane, St Ninians and Logie. Shortly thereafter,
further recruits were forthcoming when elders from Alva, Fossoway
and Glendevon were elected to serve as presbytery elders for life in
response to the presbytery’s decision that each kirk session should
elect ‘twa or thre elderis’, approved by their congregation, to serve
on the presbytery.2
The recognition that a presbytery elder should be elected for life
and that he promise ‘faythfullie to exerceis his office thairin unto the
end of his lyif as God sail minister to him the giftis of his Spirit’ was
1 Ibid., 105-7, 232; Register of the Privy Council of Scotland (RPC), edd. J. H. Burton
and D. Masson, 1st ser. (Edinburgh, 1877-98), iii, 383; D. Calderwood, The History
of the Kirk of Scotland, ed. T. Thomson (Wodrow Society, 1842-9), iii, 523; BUK,
ii, 482
2 BUK, ii, 487; Kirk, Second Book of Discipline, 202; see below, 1-2, 4-5 ; for further
recruits, see below, 8, 14, 23, 46, 59, 64-65, 68, 113