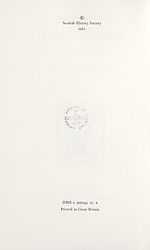 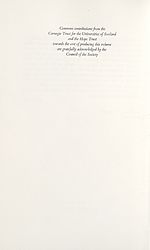 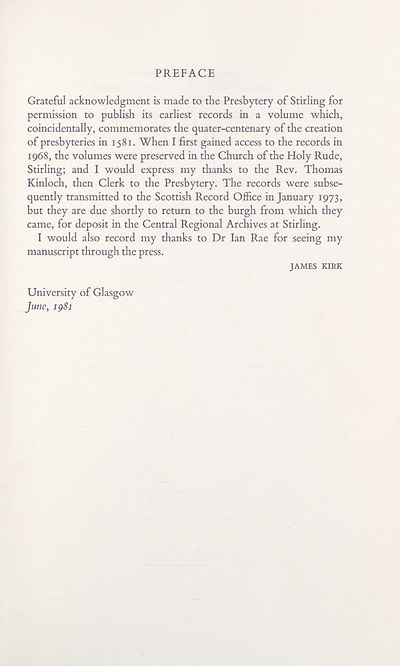 PREFACE
Grateful acknowledgment is made to the Presbytery of Stirling for
permission to publish its earliest records in a volume which,
coincidentally, commemorates the quater-centenary of the creation
of presbyteries in 1581. When I first gained access to the records in
1968, the volumes were preserved in the Church of the Holy Rude,
Stirling; and I would express my thanks to the Rev. Thomas
Kinloch, then Clerk to the Presbytery. The records were subse¬
quently transmitted to the Scottish Record Office in January 1973,
but they are due shortly to return to the burgh from which they
came, for deposit in the Central Regional Archives at Stirling.
I would also record my thanks to Dr Ian Rae for seeing my
manuscript through the press.
JAMES KIRK
University of Glasgow
June, 1981