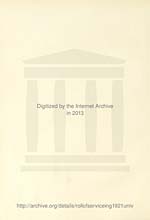 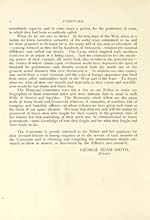 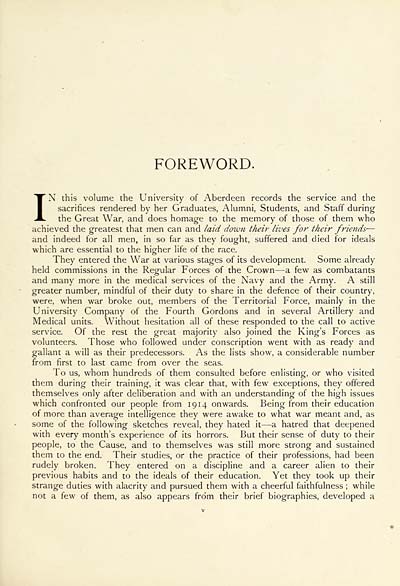 FOREWORD.
IN this volume the University of Aberdeen records the service and the
sacrifices rendered by her Graduates, Alumni, Students, and Staff during
the Great War, and does homage to the memory of those of them who
achieved the greatest that men can and laid down their lives for their friends —
and indeed for all men, in so far as they fought, suffered and died for ideals
which are essential to the higher life of the race.
They entered the War at various stages of its development. Some already
held commissions in the Regular Forces of the Crown — a few as combatants
and many more in the medical services of the Navy and the Army. A still
greater number, mindful of their duty to share in the defence of their country,
were, when war broke out, members of the Territorial Force, mainly in the
University Company of the Fourth Gordons and in several Artillery and
Medical units. Without hesitation all of these responded to the call to active
service. Of the rest the great majority also joined the King's Forces as
volunteers. Those who followed under conscription went with as ready and
gallant a will as their predecessors. As the lists show, a considerable number
from first to last came from over the seas.
To us, whom hundreds of them consulted before enlisting, or who visited
them during their training, it was clear that, with few exceptions, they offered
themselves only after deliberation and with an understanding of the high issues
which confronted our people from 191 4 onwards. Being from their education
of more than average intelligence they were awake to what war meant and, as
some of the following sketches reveal, they hated it — a hatred that deepened
with every month's experience of its horrors. But their sense of duty to their
people, to the Cause, and to themselves was still more strong and sustained
them to the end. Their studies, or the practice of their professions, had been
rudely broken. They entered on a discipline and a career alien to their
previous habits and to the ideals of their education. Yet they took up their
strange duties with alacrity and pursued them with a cheerful faithfulness ; while
not a few of them, as also appears from their brief biographies, developed a