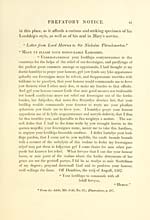 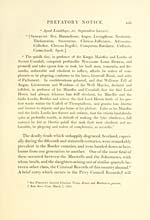 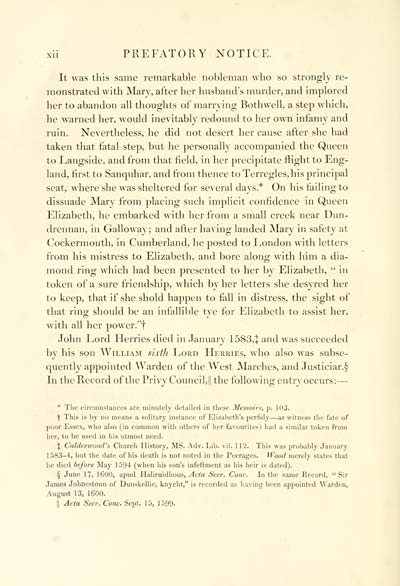 xii PREFATORY NOTICE.
It was this same remarkable ii()l)k'inaii wlio so strongly re-
monstrated with Mary, after her husbands murder, and implored
lier to abandon all tlioughts ot" marrying Bothwell, a step which,
lie warned her, would inevitably redound to her own infamy and
ruin. Nevertheless, he did not desert her cause after she had
taken that fatal step, but he personally accompanied the Queen
to Langside, and from that field, in her precipitate flight to Eng-
land, first to Sanquhar, and from thence toTerregles,his principal
seat, where she was sheltered for several days.* On his tailing to
dissuade Mary from placing such implicit confidence in Queen
Elizabeth, he embarked with her from a small creek near Dun-
drennan, in Galloway; and after having landed jSIary in safety at
Cockermouth, in Cumberland, he posted to London with letters
from his mistress to Elizabeth, and bore along with him a dia-
mond ring which had been presented to her by Elizabeth, " in
token of a sure friendship, which by her letters she desyred her
to keep, that if she shold happen to fall in distress, the sight of
that ring should be an infallible tye for Elizabeth to assist her,
with all her power. "f
John Lord Herries died in January 1583,+ and was succeeded
by his son William sixth Lord Herries, who also was subse-
quently appointed Warden of the AW-st Marches, and Justiciar.§
In the Record of the Privy Council,|l the loUowing entry occurs: —
* The circumstances are minutely detailed in these Memoirs, p. 1 03.
■)■ This is by no means a solitary instance of Elizabeth's perfidy — as witness the fate of
poor Essex, who also (in common with others of her favourites) had a similar token from
her, to be used in Ijis utmost need.
J Calderwood's Church History, MS. Adv. Lit), vii. 1 12. This was probably January
1.^83-4, but the date of his death is not noted in the Peerages. M'ood merely states that
he died before May 1594 (when his son's infeftment as his heir is dated).
§ June 17, IGOO, apud Haliruidhous, Acta Seer. Cone. In the same Record, "Sir
James Johnestoun of Dunskellie, knycht," is recorded as having been appointed Warden,
August 13, 1600.
II Acta Seer. Cone. Sept. 15, 1599.