History of the family of Seton during eight centuries > Volume 2 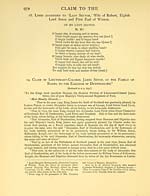 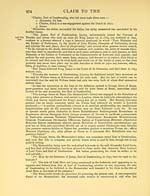 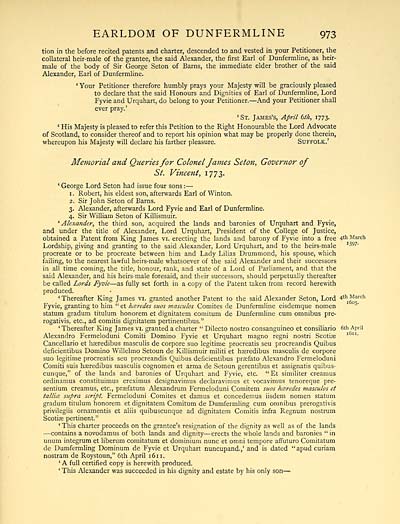