History of the family of Seton during eight centuries > Volume 1 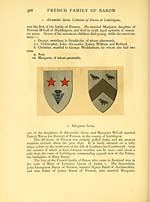 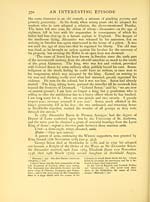 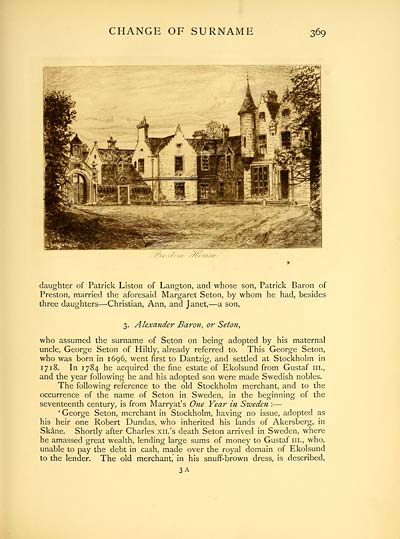 CHANGE OF SURNAME
369
/ J Vr >//■// ,//?•?/, >r
daughter of Patrick Liston of Langton, and whose son, Patrick Baron of
Preston, married the aforesaid Margaret Seton, by whom he had, besides
three daughters — Christian, Ann, and Janet, — a son,
3. Alexander Baron, or Seton,
who assumed the surname of Seton on being adopted by his maternal
uncle, George Seton of Hiltly, already referred to. This George Seton,
who was born in 1696, went first to Dantzig, and settled at Stockholm in
17 1 8. In 1784 he acquired the fine estate of Ekolsund from Gustaf in.,
and the year following he and his adopted son were made Swedish nobles.
The following reference to the old Stockholm merchant, and to the
occurrence of the name of Seton in Sweden, in the beginning of the
seventeenth century, is from Marryat's One Year in Sweden : —
' George Seton, merchant in Stockholm, having no issue, adopted as
his heir one Robert Dundas, who inherited his lands of Akersberg, in
Skane. Shortly after Charles xn.'s death Seton arrived in Sweden, where
he amassed great wealth, lending large sums of money to Gustaf ill., who,
unable to pay the debt in cash, made over the royal domain of Ekolsund
to the lender. The old merchant, in his snuff-brown dress, is described,
3A