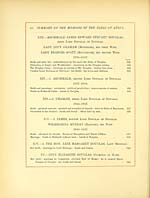 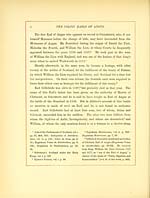 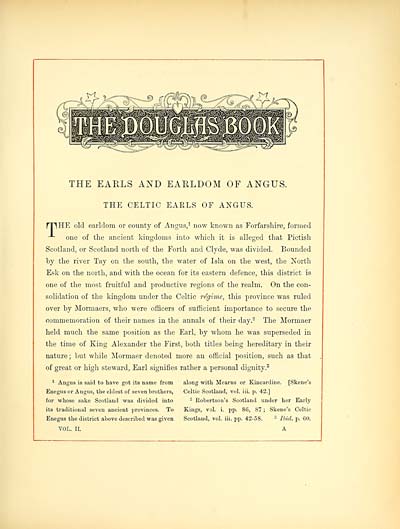 THE EARLS AND EARLDOM OF ANGUS.
THE CELTIC EARLS OF ANGUS.
rTIHE old earldom or county of Angus, 1 now known as Forfarshire, formed
-*- one of the ancient kingdoms into which it is alleged that Pictish
Scotland, or Scotland north of the Forth and Clyde, was divided. Bounded
by the river Tay on the south, the water of Isla on the west, the North
Esk on the north, and with the ocean for its eastern defence, this district is
one of the most fruitful and productive regions of the realm. On the con-
solidation of the kingdom under the Celtic regime, this province was ruled
over by Mormaers, who were officers of sufficient importance to secure the
commemoration of their names in the annals of their day. 2 The Mormaer
held much the same position as the Earl, by whom he was superseded in
the time of King Alexander the First, both titles being hereditary in their
nature ; but while Mormaer denoted more au official position, such as that
of great or high steward, Earl signifies rather a personal dignity. 3
1 Angus is said to have got its name from
Enegus or Angus, the eldest of seven brothers,
for whose sake Scotland was divided into
its traditional seven ancient provinces. To
Enegus the district above described was given
VOL. II.
along with Mearns or Kincardine. [Skene's
Celtic Scotland, vol. iii. p. 42.]
2 Robertson's Scotland under her Early
Kings, vol. i. pp. S6, S7 ; Skene's Celtic
Scotland, vol. iii. pp. 42-58. 3 Ibid. p. 00.
A