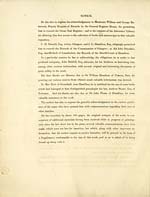 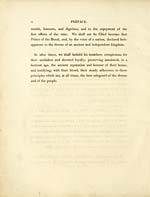 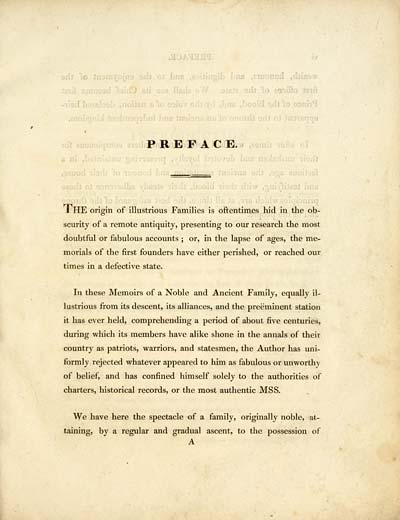 PREFACE.
J- HE origin of illustrious Families is oftentimes hid in the ob-
scurity of a remote antiquity, presenting to our research the most
doubtful or fabulous accounts ; or, in the lapse of ages, the me-
morials of the first founders have either perished, or reached our
times in a defective state.
In these Memoirs of a Noble and Ancient Family, equally il-
lustrious from its descent, its alliances, and the preeminent station
it has ever held, comprehending a period of about five centuries,
during which its members have alike shone in the annals of their
country as patriots, warriors, and statesmen, the Author has uni-
formly rejected whatever appeared to him as fabulous or unworthy
of belief, and has confined himself solely to the authorities of
charters, historical records, or the most authentic MSS.
We have here the spectacle of a family, originally noble, at-
taining, by a regular and gradual ascent, to the possession of