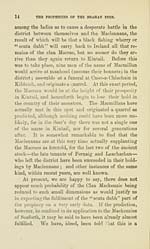 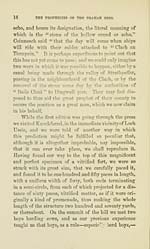 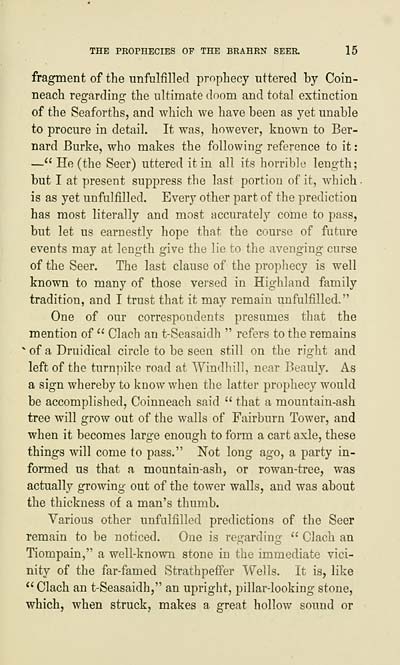 THE PROPHECIES OF THE BRAHRN SEER. 15
fragment of the unfulfilled prophecy uttered by Coin-
neach regarding the ultimate doom and total extinction
of the Seaforths, and which we have been as yet unable
to procure in detail. It was, however, known to Ber-
nard Burke, who makes the following reference to it :
— " He (the Seer) uttered it in all its horrible length;
but I at present suppress the last portion of it, which •
is as yet unfulfilled. Every other part of the prediction
has most literally and most accurately come to pass,
but let us earnestly hope that the course of future
events may at length give the lie to the avenging curse
of the Seer. The last clause of the prophecy is well
known to many of those versed in Highland family
tradition, and I trust that it may remain unfulfilled."
One of our correspondents presumes that the
mention of " Clach an t-Seasaidh " refers to the remains
" of a Druidical circle to be seen still on the right and
left of the turn])ike road at Windhill, near Beauly. As
a sign whereby to know when the latter prophecy would
be accomplished, Coinneach said " that a mountain-ash
tree will grow out of the walls of Fairburn Tower, and
when it becomes large enough to form a cart axle, these
things will come to pass." Not long ago, a party in-
formed us that a mountain-ash, or rowan-tree, was
actually growing out of the tower walls, and was about
the thickness of a man's thumb.
Various other unfulfilled predictions of the Seer
remain to be noticed. One is regarding " Clach an
Tiompain," a well-known stone in the immediate vici-
nity of the far-famed Strathpefifer Wells. It is, like
" Clach an t-Seasaidh," an upright, pillar-looking stone,
which, when struck, makes a great hollow sound or