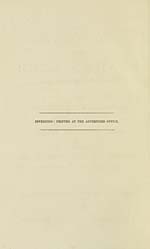 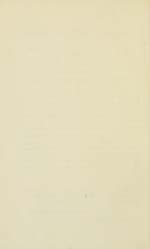 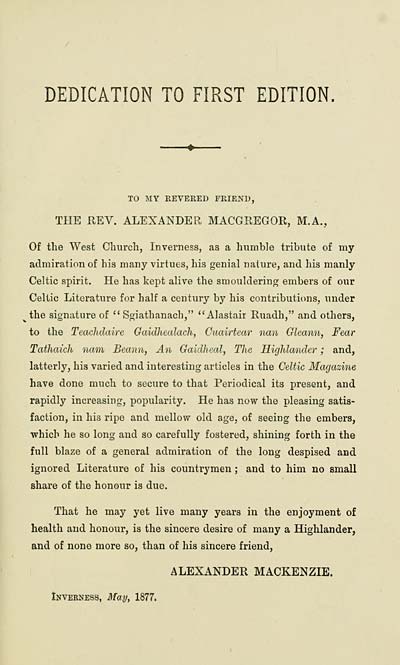 DEDICATION TO FIRST EDITION.
TO MY REVERED FRIEND,
THE REV. ALEXANDER MACGREGOR, M.A..,
Of tlie West Church, Inverness, as a humble tribute of my
admiration of his many virtues, his genial nature, and his manly
Celtic spirit. He has kept alive the smouldering embers of our
Celtic Literature for half a century by his contributions, under
the signature of " Sgiathanach," "Alastair Ruadh," and others,
to the TeacMaire Gaidhealach, Cucdrtear nan Gleann, Fear
Tathaich nam Beann, An Gaidheal, The Highlaiuler ; and,
latterly, his varied and interesting articles in the Celtic Magazine
have done much to secure to that Periodical its present, and
rapidly increasing, popularity. He has now the pleasing satis-
faction, in his ripe and mellow old age, of seeing the embers,
which he so long and so carefully fostered, shining forth in the
full blaze of a general admiration of the long despised and
ignored Literature of his countrymen ; and to him no small
share of the honour is due.
That he may yet live many years in the enjoyment of
health and honour, is the sincere desire of many a Highlander,
and of none more so, than of his sincere friend,
ALEXANDER MACKENZIE.
Inverness, May, 1877.