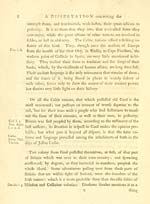 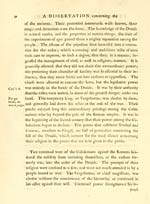 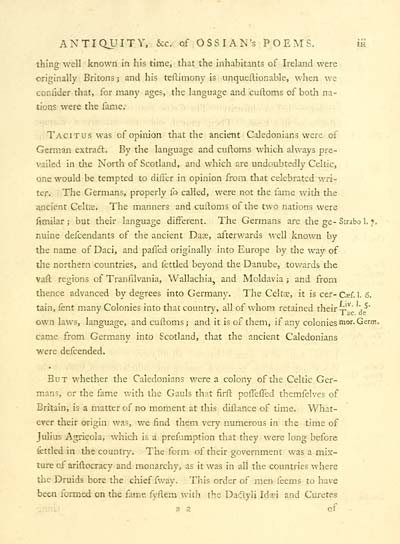 ANTIQUITY, &c. of OSSIAN's POEMS. m
thing well known in his time, that the inhabitants of Ireland were
originally Britons j and his teftimony is unqueflionable, when we
confider that, for many ages, the language and cuftoms of both na-
tions were the fame.
Tacitus was of opinion that the ancient Caledonians were of
German extradl. By the language and cuftoms which always pre-
vailed in the North of Scotland, and which are undoubtedly Celtic,
one would be tempted to difter in opinion from that celebrated wri-
ter. The Germans, properly fo called, were not the fame with the
ancient Celtae, The manners and cuftoms of the two nations were
fim.ilar ; but their language different. The Germans are the ge- Strabo 1. f.
nuine defcendants of the ancient Daas, afterwards well known by
the name of Daci, and paffed originally into Europe by the way of
the northern countries, and fettled beyond tlie Danube, towards the
vaft regions of Tranftlvania, Wallachia, and Moldavia ; and from
thence advanced by degrees into Germany. The Celtas, it is cer- Cxi 1. 6.
tain, fent many Colonies into that country, all of whom retained their t^'*'" \^'
own laws, language, and cuftoms; and it is of them, if any colonies mor- Germ,
came from Germany into Scotland, that the ancient Caledonians
were defcended.
But whether the Caledonians were a colony of the Celtic Ger-
mans, or the fame with the Gauls that firft pofleffed themfelves of
Britain, is a matter of n-o moment at this diftance of time. What-
ever their origin was, we find them very numerous in the time of
Julius Agricola, which is a prefumption that they were long before
fettled in the country. The form of their government was a mix-
ture of ariftocracy and monarchy, as it was in all the countries where
the Druids bore the chief fway. This order of men feems to have
been formed on the iame fyftem with the Dadlyli Id:ri and Curetes
3 9. of