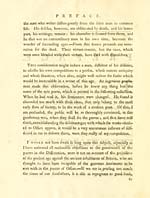 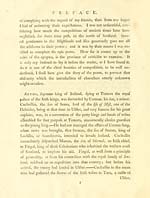 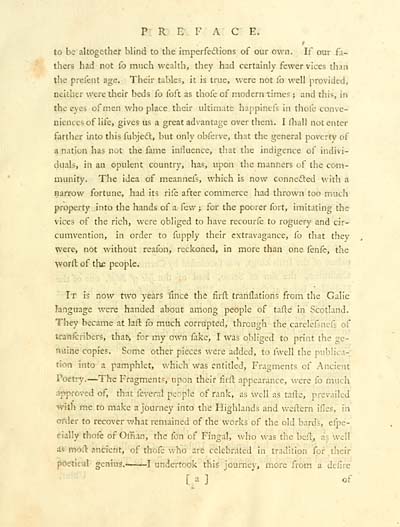 P R E F A C E.
to be altogether blind to the imperfeftlons of our own. If our fa-
thers had not fo much wealth, they had certainly fewer vices than
the prefent age. Their tables, it is true, were not fo well provided,
neither were their beds fo foft as thofe of modern times ; and this, in
the eyes of men who place their ultimate happinefs in thofc conve-
niences of life, gives us a great advantage over them. I Hiall not enter
farther into this fubjedV, but only obfeive, that the general poverty of
a nation has not the fame influence, that the indigence of indivi-
duals, in an opulent country, has, upon the manners of the com-
munity. The idea of meannefs, which is now connected with a
narrow fortune, had its rife after commerce had thrown too much
property into the hands of a few ; for the poorer fort, imitating the
vices of the rich, were obliged to have recourfe to roguery and cir-
cumvention, in order to fupply their extravagance, fo that they
were, not without reafon, reckoned, in more than one fenfc, the
worft of the people.
It is now t^vo years fince the firft tranflations from the Galic
language were handed about among people of tafte in Scotland.
They became at lafl fo much corrupted, through the carelefsnefs of
tranfcribers, that^ for my own fokc, I was obliged to print the ge-
nuine copies. Some other pieces were added, to fwell the publica--
tion into a pamphlet, v,-hich was entitled. Fragments of x'\ncient
Poetry. — The Fragments, upon their firfl appearance, were fo much
O'pproved of, that feveral people of rank, as well as tafle, prevailed
with me to make a journey into the Highlands and weltern ifles, in
order to recover v.'hat remained of the works of the old bards, efpe-
cially thofe of OlTian, the fon of Fingal, who was the bcflj as well
as moil: ancient, of thofe who are celebrated in tradition for their
pdetical genius. 1 undertook this journey, more from a deilre
[ a ] of