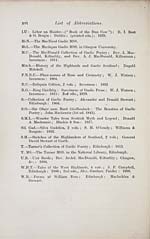 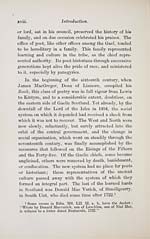 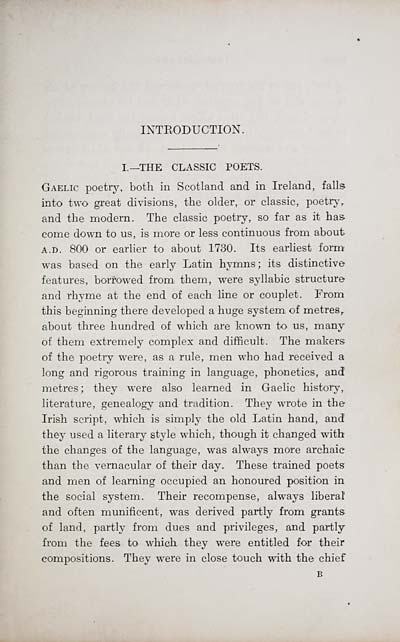 IXTEODUCTION.
I.— THE CLASSIC POETS.
Gaelic poetiy, both in Scotland and in Ireland, falls
into two great divisions, the older, or classic, poetry,
and the modern. The classic poetry, so far as it has
come down to us, is more or less continuous from about
A.D. 800 or earher to about 1730. Its earhest form
was based on the early Latin hymns ; its distinctive
features, borfowed from them, were syllabic structure
and rhyme at the end of each line or couplet. From
this beginning there developed a huge system of metres,.
about three hundred of which are known to us, many
of them extremely complex and difficult. The makers
of the poetry were, as a rule, men who had received a
long and rigorous training in language, phonetics, and
metres; they were also leamed in Gaehc history,
hterature, genealogy and tradition. They wrote in the
Irish script, which is simply the old Latin hand, and
they used a hterary style which, though it changed with
the changes of the language, was always more archaie
than the vernacular of their day. These trained poets
and men of learning occupied an honoured position in
the social system. Their recompense, always hberal'
and often munificent, was derived partly from grants
of land, partly from dues and privileges, and partly
from the fees to which they were entitled for their
compositions. They were in close touch with the chief
B