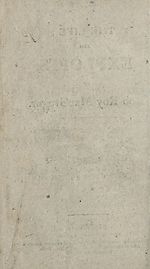 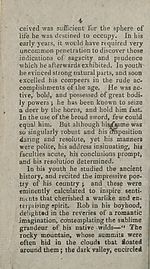 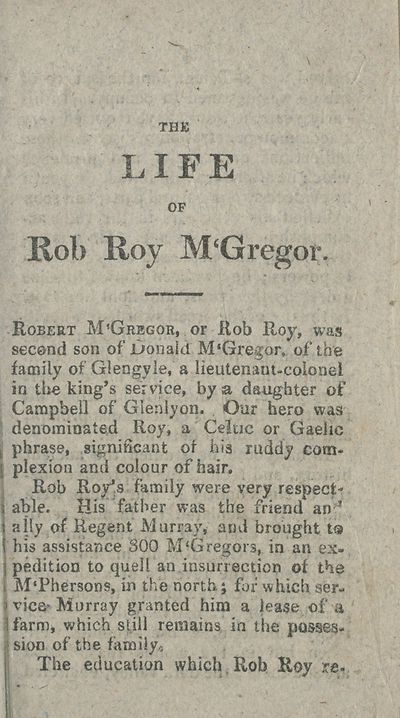 THK
\
LIFE
OF
Rob Roy M‘Gregor.
Robert M'Gregor, or Rob Roy, was
second son of Jjonaid M‘Gregor, of the
family of Glengyle, a lieutenaut-colonel
in the king’s service, by a daughter of
Campbell of Glenlyon. Our hero was
denominated Roy, a Celtic or Gaelic
[ phrase, significant of his ruddy cotn-
I plexion and colour of hair.
Rob Roy’s family were very respect¬
able. His father was the friend an4
ally of Regent Murray, and brought la
his assistance 800 McGregors, in an ex-
I pedition to quell an insurrection of the
!M‘Phersons, in the north; for which aer-
vice- Murray granted him a lease of a
farm, which still remains in the posses¬
sion of the family.
The education which Rob Roy re.