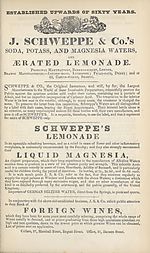 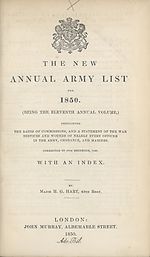 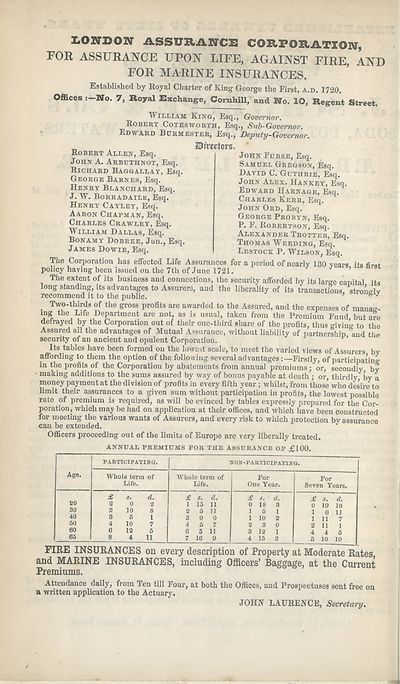 LONDON ASSURANCE CORPORATION,
FOR ASSURANCE UPON LIFE, AGAINST FIRE, AND
FOR MARINE INSURANCES.
Established by Royal Charter of King George the First, a.d. 1720.
Offices No. 7, Royal Exchange, Cornhill, and No. lO, Regent Street.
M illiam King, Esq., Governor.
Robert Cotesworth, Esq., Sub-Governor.
Edward Bdrmester, Esq., Deputy-Governor.
©tmtors.
Robert Allen, Esq.
John A. Arbuthnot, Esq.
Richard Baggallay, Esq.
George Barnes, Esq.
Henry Blanchard, Esq.
J. W. Borradaile, Esq.
Henry Cayley, Esq.
Aaron Chapman, Esq.
Charles Crawley, Esq.
William Dallas, Esq.
Bonamy" Dobree, Jun., Esq
James Dowie, Esq.
John Furse, Esq.
Samuel Gregson, Esq.
David C. Guthrie, Esq.
John Alex. Hankey, Esq.
Edward Harnage, Esq.
Charles Kerr, Esq.
John Ord, Esq.
George Probyn, Esq.
P. F. Robertson, Esq.
Alexander Trotter, Esq.
Thomas Weeding, Esq.
Lestock P. Wilson, Esq.
The Corporation has effected Life Assurances for a period of nearly 130 years its first
policy having been issued on the 7th of June 1721. J' >
The extent of its business and connections, the security afforded by its large capital its
long standing, its advantages to Assurers, and the liberality of its transactions, stronelv
recommend it to the public. ’
8
^
•
Tw
l
0
'
tl
i
ir
r
9 of the gross
P
rofit3 are awardecl to the
Assured, and the expenses of manag¬
ing the Life Department are not, as is usual, taken from the Premium Fund but are
defrayed by the Corporation out of their one-third share of the profits, thus givin’o- to the
Assured all the advantages of Mutual Assurance, without liability of partnership and the
security of an ancient and opulent Corporation.
Its tables have been formed on the lowest scale, to meet the varied views of Assurers by
affording to them the option of the following several advantages :—Firstly, of participating
in the profits of the Corporation by abatements from annual premiums; or, secondly by
making additions to the sums assured by way of bonus payable at death ; or, thirdly by a
money payment at the division of profits in every fifth year ; whilst, from those who desire to
limit their assurances to a given sum without participation in profits, the lowest possible
rate of premium is required, as will be evinced by tables expressly prepared for the Cor¬
poration, which may be had on application at their offices, and which have been constructed
for meeting the various wants of Assurers, and every risk to which protection bv assurance
can be extended.
Officers proceeding out of the limits of Europe are very liberally treated.
ANNUAL PREMIUMS FOR THE ASSURANCE OF £100.
Age.
PARTICIPATING.
Whole term of
Life.
NON-PARTICIPATING.
Whole term of
Life.
For
One Year.
£ s.
0 18
For
Seven Years.
£ s. d.
0 19 10
FIKE INSURANCES on every description of Property at Moderate Rates
and MARINE INSURANCES, including Officers’ Baggage, at the Current
Premiums.
Attendance daily, from Ten till Four, at both the Offices, and Prospectuses sent free on
a written application to the Actuary.
JOHN LAURENCE, Secretary.