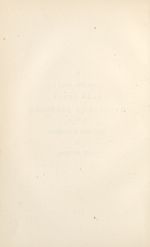 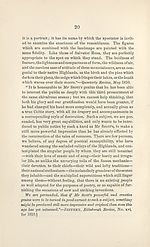 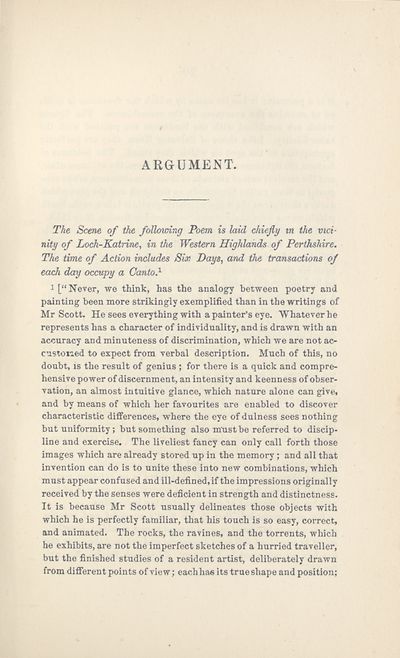 ARGUMENT.
The Scene of the following Poem is laid chiefly in the vici¬
nity of Loch-Katrine, in the Western Highlands of Perthshire.
The time of Action includes Six Days, and the transactions of
each day occupy a Canto.1
1 [“ Never, we think, has the analogy between poetry and
painting been more strikingly exemplified than in the writings of
Mr Scott. He sees everything with a painter’s eye. Whatever he
represents has a character of individuality, and is drawn with an
accuracy and minuteness of discrimination, which we are not ac-
custoned to expect from verbal description. Much of this, no
doubt, is the result of genius ; for there is a quick and compre¬
hensive power of discernment, an intensity and keenness of obser¬
vation, an almost intuitive glance, which nature alone can give,
and by means of which her favourites are enabled to discover
characteristic differences, where the eye of dulness sees nothing
but uniformity ; but something also must be referred to discip¬
line and exercise. The liveliest fancy can only call forth those
images which are already stored up in the memory ; and all that
invention can do is to unite these into new combinations, which
must appear confused and ill-defined,if the impressions originally
received by the senses were deficient in strength and distinctness.
It is because Mr Scott usually delineates those objects with
which he is perfectly familiar, that his touch is so easy, correct,
and animated. The rocks, the ravines, and the torrents, which
he exhibits, are not the imperfect sketches of a hurried traveller,
but the finished studies of a resident artist, deliberately drawn
from different points of view; eachhas its true shape and position;